Dota 2 and its previous incarnation has been around for 15 years, taking the crown as the longest active MOBA on the market. Fortunately, there are heroes whose individual gameplay and mechanics are relatively simple, resulting in an easy way to contribute to winning the game. If you are coming to the game fresh, the number of Dota 2 characters can be overwhelming. Don’t worry, we have prepared a list of great Dota heroes suitable for a smooth start. Here are list of excellent heros that we suggest: Crystal Maiden is a ranged intelligence hero who uses the power of frost and ice to disable and dispatch her foes. A slow and fragile support, Crystal Maiden’s strength lies in her battery of strong nukes, disables and slows. Crystal Nova is an area-of-effect nuke that slows enemies’ attack and movement speeds, while Frostbite immobilizes an enemy in a block of ice, dealing moderate damage per second.

Coordinating these spells with a laning partner’s own abilities will bring many an enemy to their knees. Her passive Arcane Aura also improves the mana regeneration for heroes in Rylai’s team, multiplying their spellcasting in the early game.

Later on, she has the potential to lay waste to her enemies in teamfights if she is can channel her deadly ultimate Freezing Field uninterrupted. Her global mana aura, strong disables and nukes, and a lack of item dependence make Crystal Maiden a reliable and, with judicious use of her ultimate, a devastating support caster. 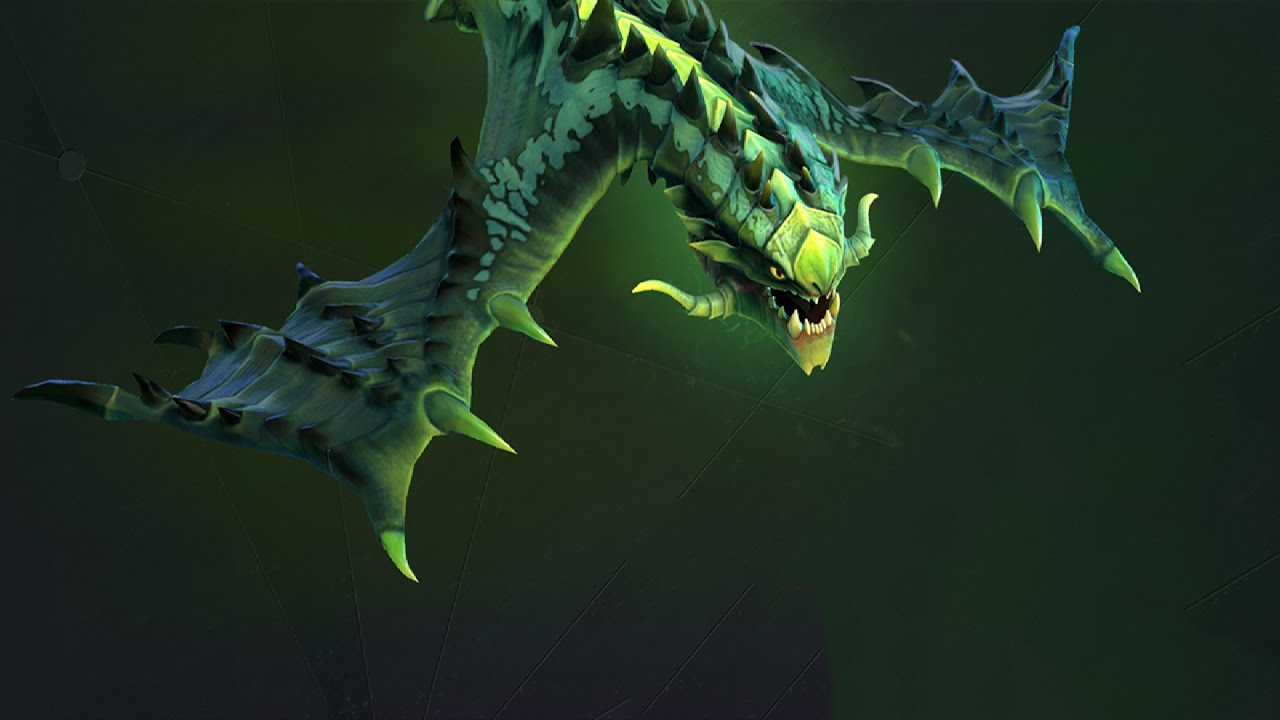 Viper, the Netherdrake, is a ranged agility hero who functions as an excellent nuker, ganker and carry due to his assortment of low-cooldown spells and debilitating attacks. His modus operandi is to whittle away his opponents’ vitality over long stretches of time while they fail to inflict fatal damage. To that end Viper wields magic-based abilities focused on inhibiting speed and defenses. He infects his quarry with Poison Attack, a seemingly innocuous liquid that rapidly burns away more health as they became sicker, while drowning them in noxious pools which block their innate powers.

Meanwhile Corrosive Skin fortifies him against magic damage and poisons those who dare strike him. For impervious foes he reserves his most powerful venom, Viper Strike, as a surprise gift. A slow tank that dominates the early stages of a game, Viper depends on consolidating that advantage before opponents can afford to exploit his weaknesses. 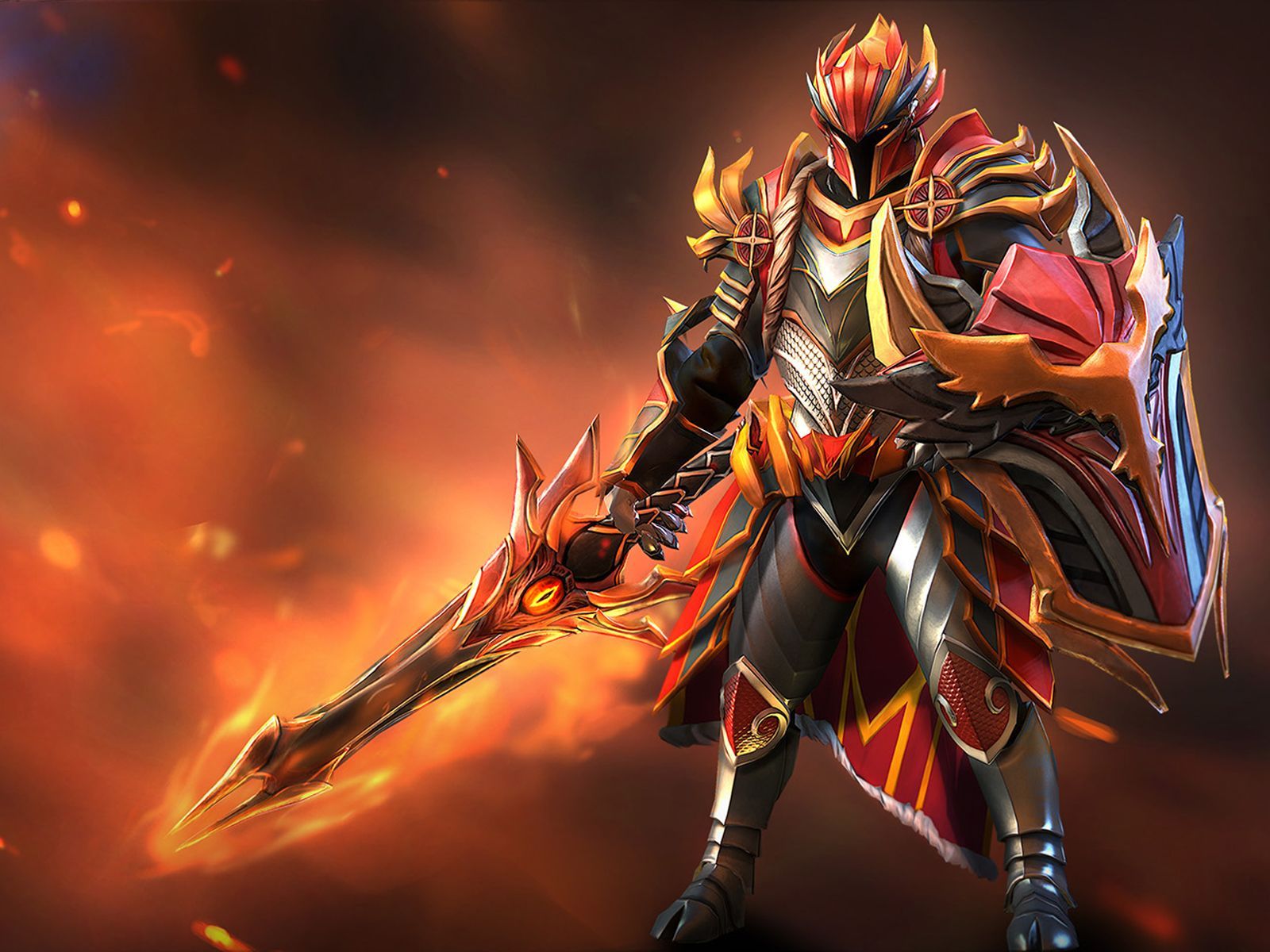 Davion, the Dragon Knight, is a durable melee strength hero with a relatively straightforward and yet versatile skill set. He has both an area-of-effect nuke and a lengthy single-target stun, giving him excellent farming and ganking capabilities. Though he has no real escape ability, his Dragon Blood provides him a hefty amount of armor and regen, making him capable of withstanding strong physical hits and recovering quickly.

He is still very vulnerable in the early game, however, and needs to farm and stay alive in order to be effective in later stages. If he has enough levels and farm, Dragon Knight is very formidable in the late game due to his strong ultimate, Elder Dragon Form, which transforms him into a legendary dragon with a ranged attack, capable of eliminating multiple enemies at once. 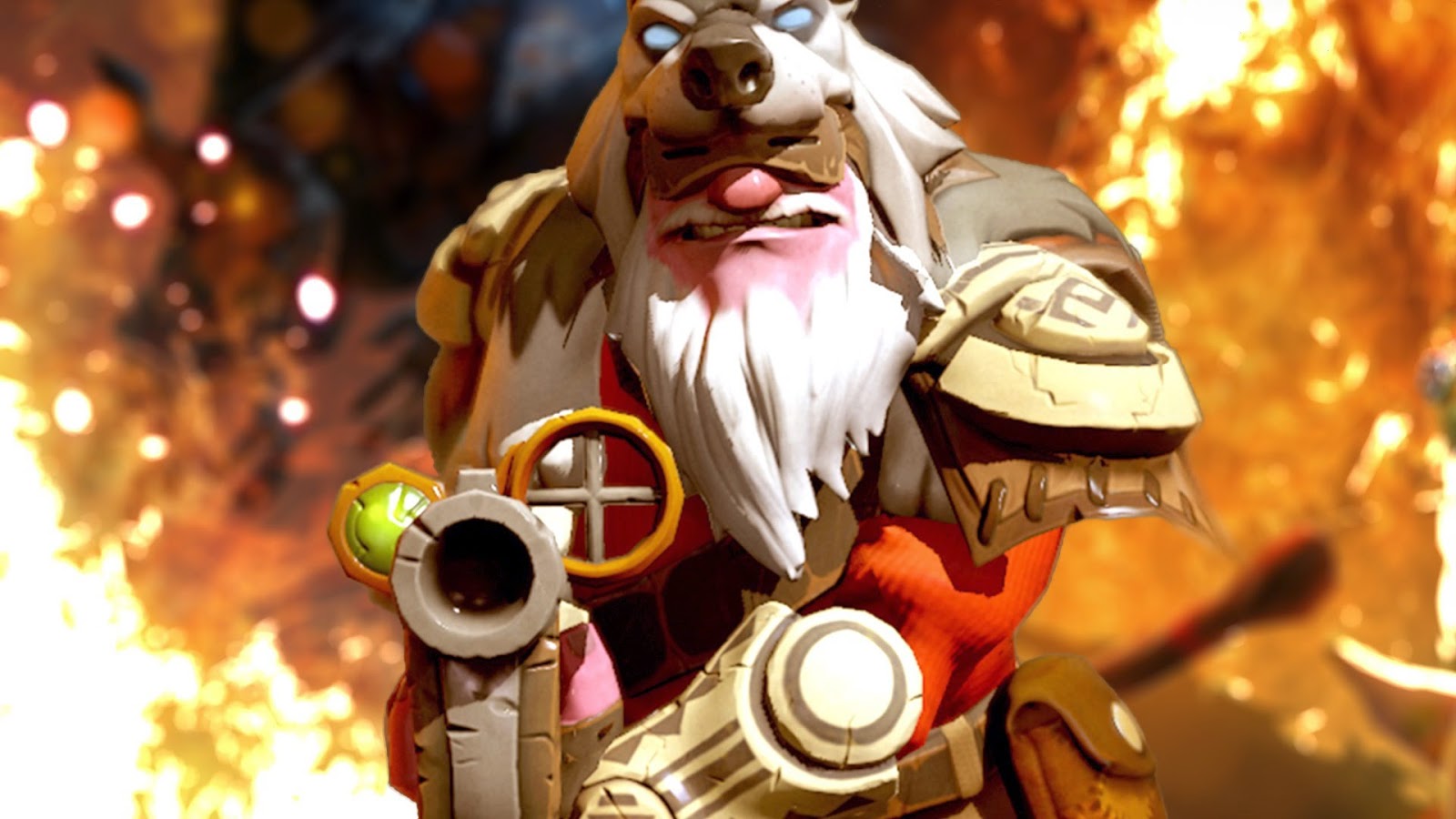 Kardel Sharpeye, the Sniper, is a ranged agility hero who excels at dealing moderate to heavy damage from an incredible range. With no escape mechanism, poor mobility, and only a modest health pool, Sniper is exceptionally frail at all stages of the game and vulnerable to enemies who confront him head-on. However, his abilities provide him both the means to keep his distance and systematically destroy his enemies from afar.

Shrapnel is a potent, high-cast range zoning ability that provides vision for Sniper while slowing and damaging enemies in its area of effect; with up to 3 charges on the ability, Sniper can completely close off any viable routes for his opponents to approach or escape.

Headshot supplements Sniper’s right-click damage and briefly stops enemies when it procs, which can be quite debilitating since it has a high rate of occurring. His third ability, Take Aim, gives him the largest attack range of any hero in the game, allowing him to deal high DPS from a safe distance while also giving him the ease to switch between targets at a moment’s notice. 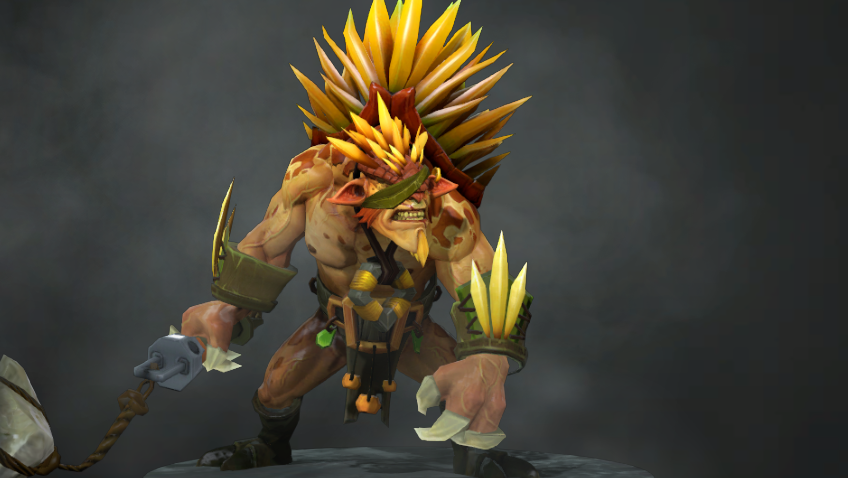 Rigwarl the Bristleback is a melee strength hero famous for his array of synergistic, simplistic, and yet effective spells with low mana costs and cooldowns. Though each cast of his spells has relatively weak potency on its own, their instances have a cumulative effect, making the Bristleback quite deadly the longer he stays alive in a fight; this is directly reflected in his ultimate, Warpath, which powers up his movement and attack damage based on the number of spells he recently cast. He is able to increasingly slow his enemies down and reduce their armor with Viscous Nasal Goo and hit them with a barrage of Quill Sprays, making him an effective chaser when ganking enemies.

His low strength gain makes him seem less tanky than most strength heroes at first glance, but his signature Bristleback passive substantially reduces all damage he takes from the sides and especially the rear, making him very difficult to bring down if he’s facing away from his enemies. In the right hands, Bristleback is a powerful ganker in the early stages of the game, and a powerful hard carry in the later stages depending on how much farm he gets.

Remember, this is just a guide, not a step by step walkthrough. With 117 heroes and countless combos, Dota 2 is a beautiful puzzle and you’ll find that one piece that clicks just right.